AreMatt James and his one-time Bachelor match Rachael Kirkconnell back together after that very public split?

GossipmongerReality Steve hit Twitteron Tuesday to say the pair have reunited after Matt walked away in the wake of accusations that Rachael had engaged in racist behavior before her stint on the show. Steve wrote, “It’s been a while but here’s some news: Matt and Rachael? Yeah, they’re not over. They’re currently in New York together. FYI.”

But a source close to Matt cast doubt on the reunion, tellingPeoplemagazine, "They are not together. He supports her as a friend. He is not looking for a relationship. Matt is focused on engaging in meaningful projects in the community at this time." 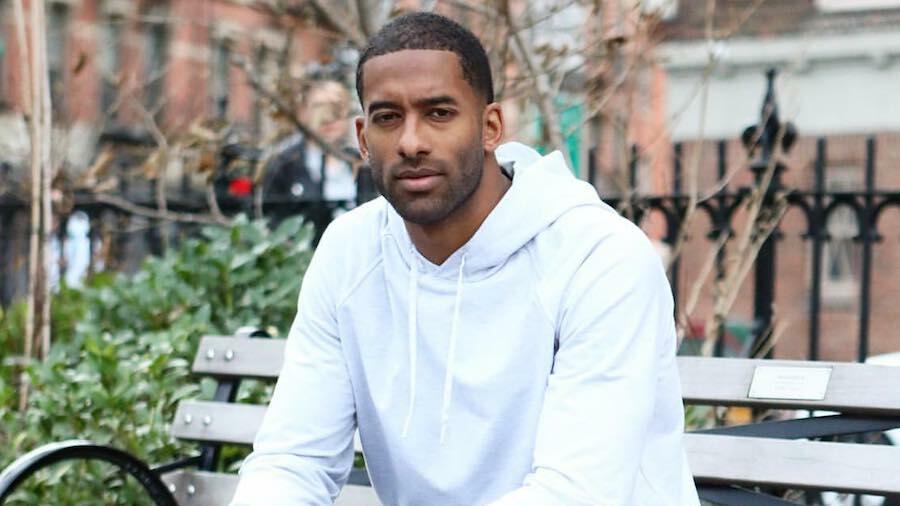